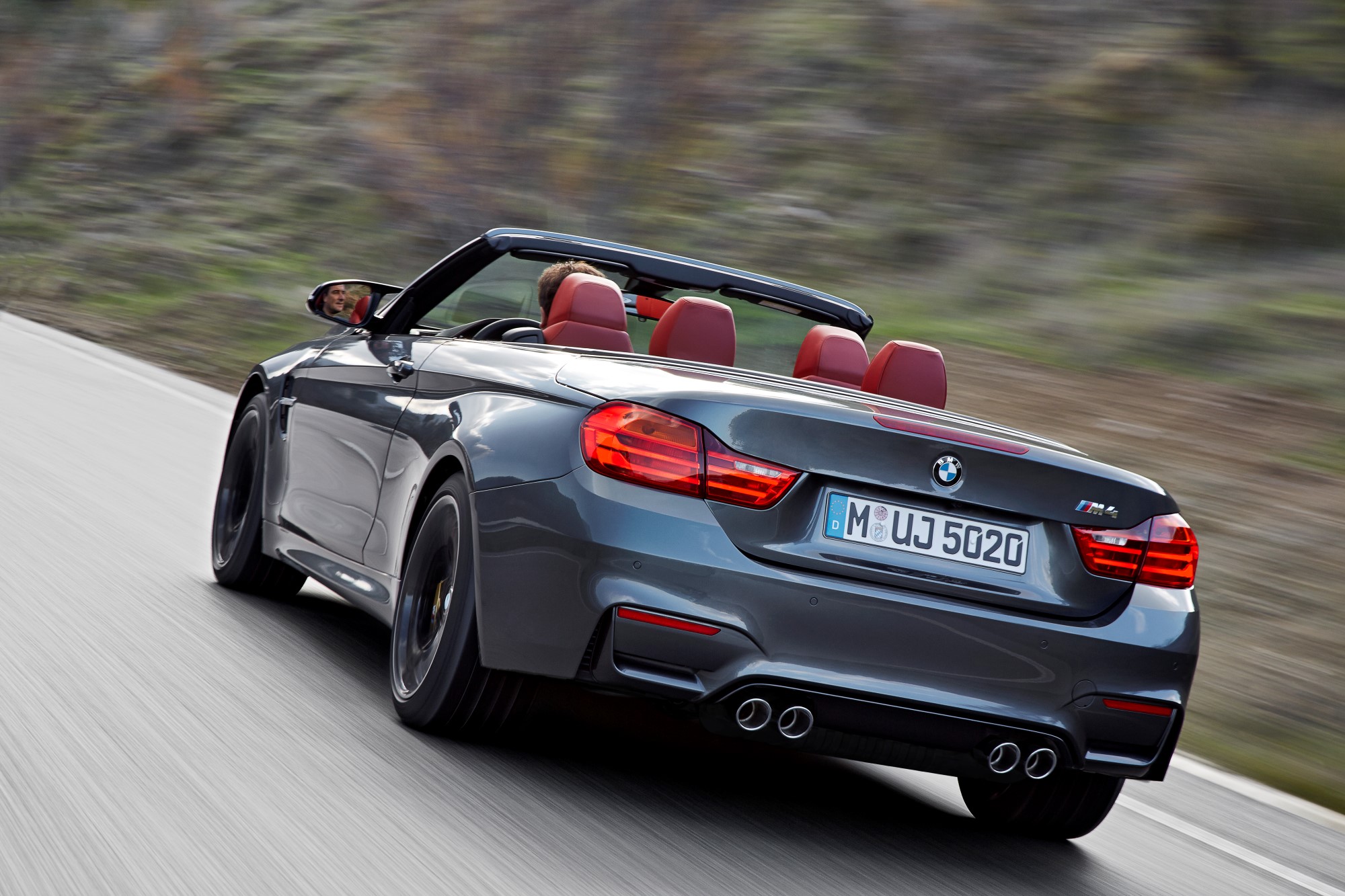 There are countless motoring laws that govern how we drive in the UK, many of which make perfect sense and the vast majority of road users, therefore, abide by them.

However, there are some laws of the road that are arguably less obvious and many of us are likely to have broken at least one of them at some time or other.

However, thanks to an infographic (see it at the bottom of this post) we’re about to be enlightened as to what these far from obvious motoring laws are.

We’ve listed the top five below but scroll on down to see the infographic in all its glory as it also contains three of the wackiest driving laws.

Hitting the horn to signal annoyance

Many of us do it, but few of us probably realise that there’s an entire law intended to prevent us from honking our horns to signal annoyance at other road users.

Essentially the law states that a horn should only be used to warn other road users of impending danger.

The law also states that a car horn should not be used on a road that’s designated as a 30mph zone and has streetlights between the hours of 11:30pm and 7:00am.

Believe it or not, driving to slowly could result in a run-in with the law. However, just what is defined as driving too slowly is somewhat unclear. Essentially, it is against the law to drive in a manner that obstructs the progress of other road users.

This one requires a little common sense, for example, if you were to drive down the motorway at 30mph, the chances are you’d be obstructing the flow of traffic. There has even been the odd scenario where this law has been implemented by way of issuing a fixed penalty notice.

For many motorists, middle lane hogging is one huge gripe and it’s been going on for years. The practise goes against the law which states that a driver should always remain in the left –hand lane and only enter the right-hand lane in order to overtake another vehicle.

If you thought this was an unpunishable offence or one of those things that’ll simply go unnoticed, you’d be wrong. The proof lies in a van driver who was reportedly fined a staggering £940 for committing such an offence.

Driving for more than 10 hours

You may already be familiar with the law that prevents HGV drivers from driving none-stop for more than six hours. However, little known is the law that dictates that any motorist should not drive for more than 10 hours non-stop.

There’s no readily available information regarding anyone having been fined or convicted for such an offence, but you never know.

Driving around with a for sale sign in car window

If I told you of a case from 2008 where a guy was fined £100 for having a for sale sign in his car window, you’d think I was making it up, but it is in fact true. It was the local council who issued the fine claiming they don’t allow trading from public roads; this includes advertising a car for sale while parked on one.

Of course, this rule may vary from council to council, but you’d be wise to check before sticking a sign in your car window, or safer still, simply list it for sale online or remove the sign when packed on a public road.