The Top Benefits of Owning a Hybrid Vehicle 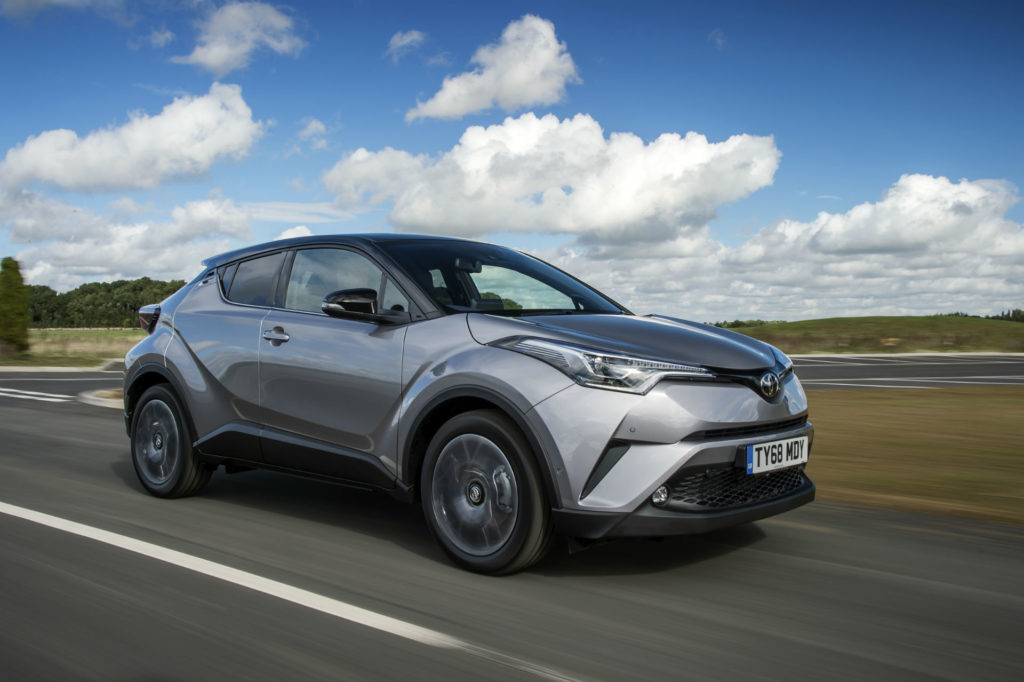 Hybrid vehicles are becoming more-and-more popular with environmental-friendliness becoming an important consideration when we choose our vehicles, not to mention the many other benefits of owning a hybrid vehicle.

A hybrid vehicle is one which utilises more than one form of on-board energy to achieve propulsion.

Hybrids will have a traditional internal-combustion engine and a fuel tank, as well as one or more electric motors and a battery pack. Most hybrid cars on the road today are petrol-electric cars, which combined a petrol-fuelled engine and an electric motor.

Take a look at some of the benefits of owning a hybrid vehicle:

Hybrid vehicles are typically more expensive to buy initially, however, owning a hybrid with its significantly reduced running costs will eventually even out the initial cost of the car.

This is becoming increasingly evident with the increasing fuel costs, making owning a fuel-powered vehicle all-the-more expensive to run.

If you find yourself doing a lot of short distance, town driving, a hybrid vehicle is ideal as all the braking allows for the batteries to charge up significantly, meaning you can rely on the electric motor more than you are the fuelled-engine.

A hybrid vehicle is the ideal ‘green’ solution for people that use and need their car regularly and want to reduce their carbon footprint and fuel economy. At OrangeWheels, there are a number of hybrid vehicles available including a selection of models from Ford, Honda and Kia. For more information about the benefits and specifications of a hybrid vehicle, get in touch today. 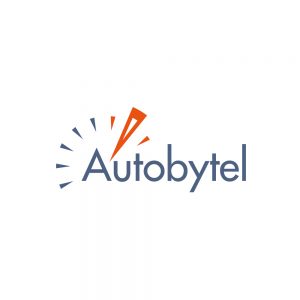